About The Cavalier King Charles Spaniel

The Cavalier King Charles Spaniel is a stunning little dog who is well known for the constant happy wagging of their tail. Combined with their big dark eyes and sweet expression, it’s no wonder that they make such perfect companions.This is a breed that adores people and becomes so attached to their families that you’re likely to find them always following you around the home if you allow them to. This can create problems when they’re left alone with some cavaliers becoming anxious when separated from their people. Introducing short periods alone will help them to cope should they need to remain at home by themselves.

The Cavalier can be a sensitive soul, and so an environment where there is lots of noise and chaos is not likely to be the best option for them. 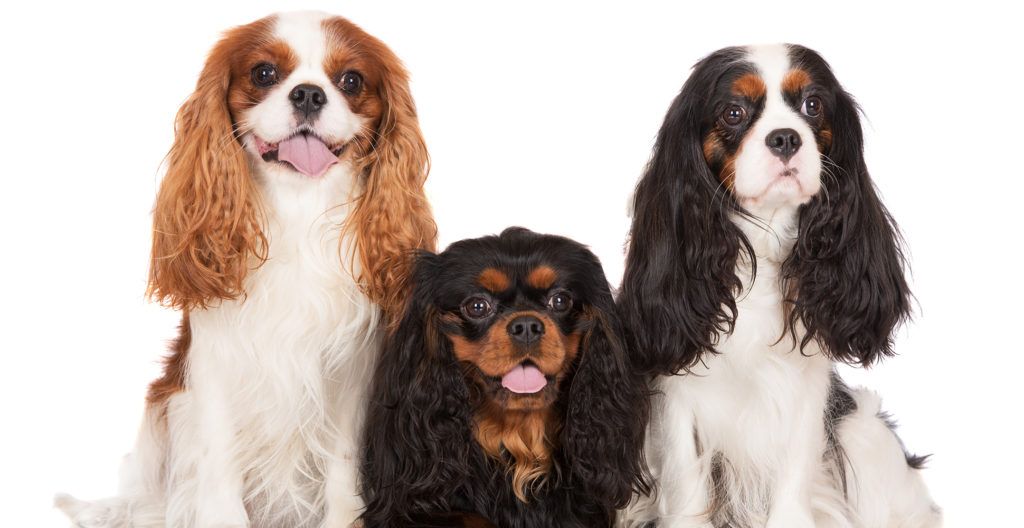 Spaniels and especially the toy sized dogs were highly popular with the European nobility starting in the 14th century. It was two ill-fated British monarchs, King Charles I and Charles II that were well known for their devotion the breed who eventually became named in their honor.

Samuel Pepys, the famous diarist, even mentioned the fact that Charles II preferred spending time with his spaniels rather than acting as King!

Come the early 1800’s, the spaniels continued their growth in popularity, especially amongst the upper-class. The Marlborough family began breeding their red and white dogs, and it was their home, Blenheim Palace, which gave its name to this color combination.

As we then move towards the times of Queen Victoria, the toy spaniels began to be crossed with toy breeds coming across from Asia, including the pug and the Japanese Chin. This combination of breeds created the English Toy Spaniel as it was called in the US and King Charles Spaniel in the United Kingdom.

This toy spaniel differed from those in Charles’s time with their rounded skull and flatter face. It wasn’t long before this type grew in popularity, and the original toy spaniel nearly became extinct.

In the 1920s, Roswell Eldridge, a wealthy American, offered financial incentives to British breeders if they could produce “Blenheim Spaniels of the Old-World type.” This encouraged breeders to begin breeding towards the old style of dog who became known as the Cavalier King Charles Spaniels.

Cavaliers began to arrive in the USA in 1952, but it wasn’t until 1996 that they achieved full recognition by the American Kennel Club. 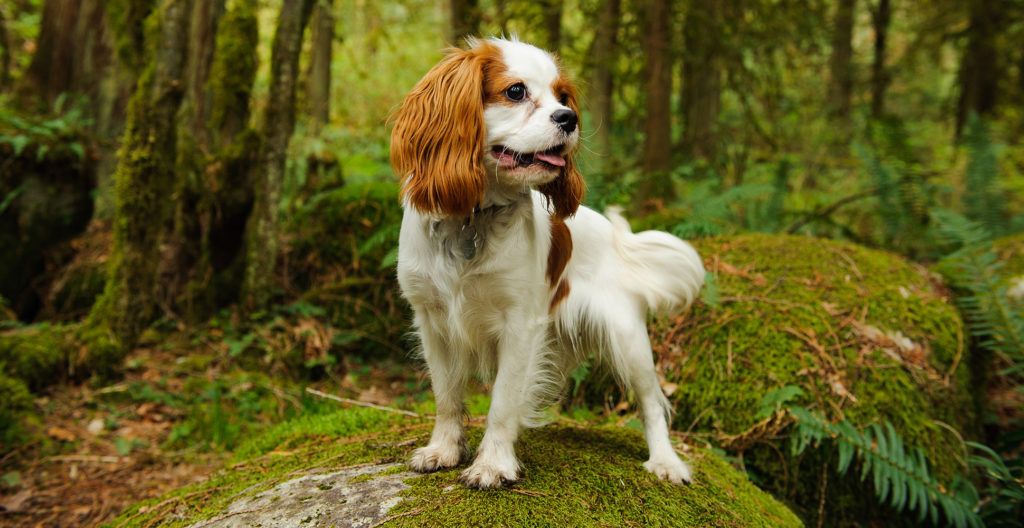 The Cavalier breed standard doesn’t differentiate between males and females when it comes to their size. Both should measure between 12 to 13 inches at the withers and weigh between 13 and 18 pounds. With their appealing eyes, it may be challenging to refuse their demands for treats, but this is a breed that tends to put on weight quickly.

This should be a small, well-balanced dog who is slightly longer than they are high. 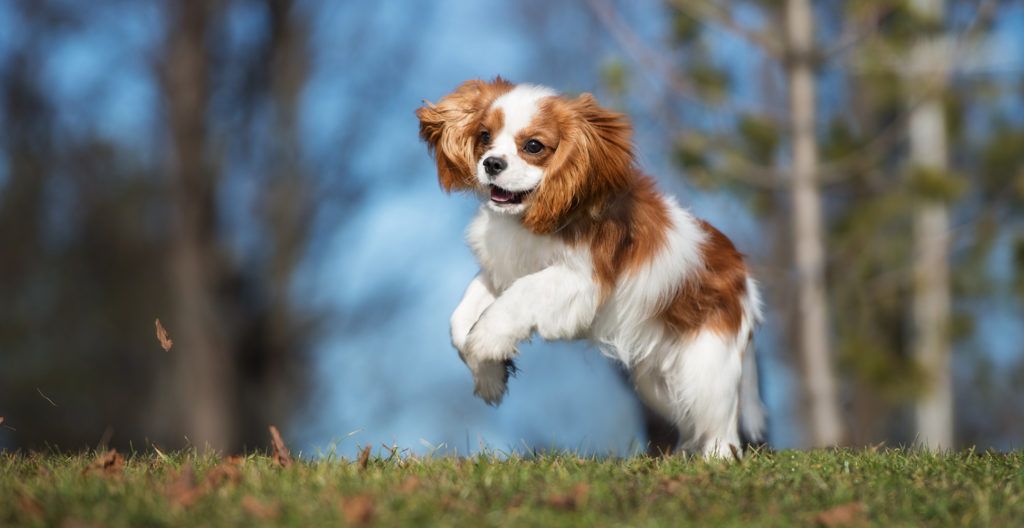 The Cavalier loves everyone and is likely to greet a burglar with a waggy tail, though some are known to have taken on a watchdog role within the family home. They crave affection and will love nothing more than cuddling up to you on the sofa in an evening, or actually any time of day! If allowed, they will equally prefer to sleep with you on the bed at night.

However, don’t be misled into thinking that they are purely a lapdog, they can be true to their spaniel heritage and be a complete whirlwind. Many do well competing in dog sports such as agility.

These are a great choice as a family pet as long as the usual care is taken to ensure their safety; young children can be a little heavy-handed in their affection. They’ll also fit in well with happy natured dogs already in the home.

The Cavalier will happily adapt to apartment living as long as they have the opportunity for a good walk and the chance to run each day. These are not, however, a breed that will thrive if they need to live outside by themselves.

They can cope with most weather conditions, but they don’t tolerate extremes of heat and cold very well. They will appreciate a fleece jumper in colder conditions and a waterproof jacket during rainy seasons. 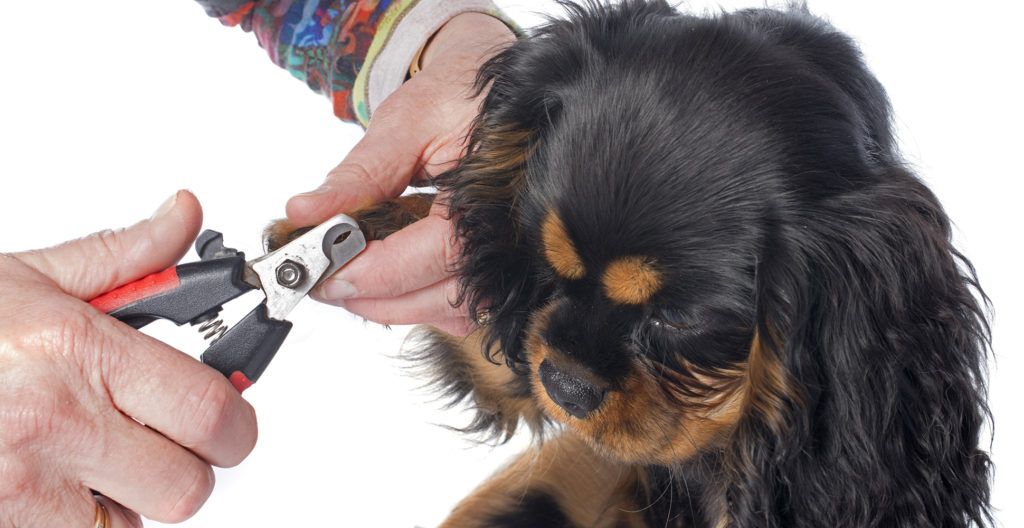 There are several health issues that Cavaliers can be prone to. So, it’s important to discuss this with your dog’s breeder to ensure that health tests have been completed before they breed from their dogs.

Despite their silky coats, the Cavalier doesn’t require a great deal of grooming. A good brush once a week should ensure that mats are not able to form, though do remember to check behind the ears as this is where they can often be found. 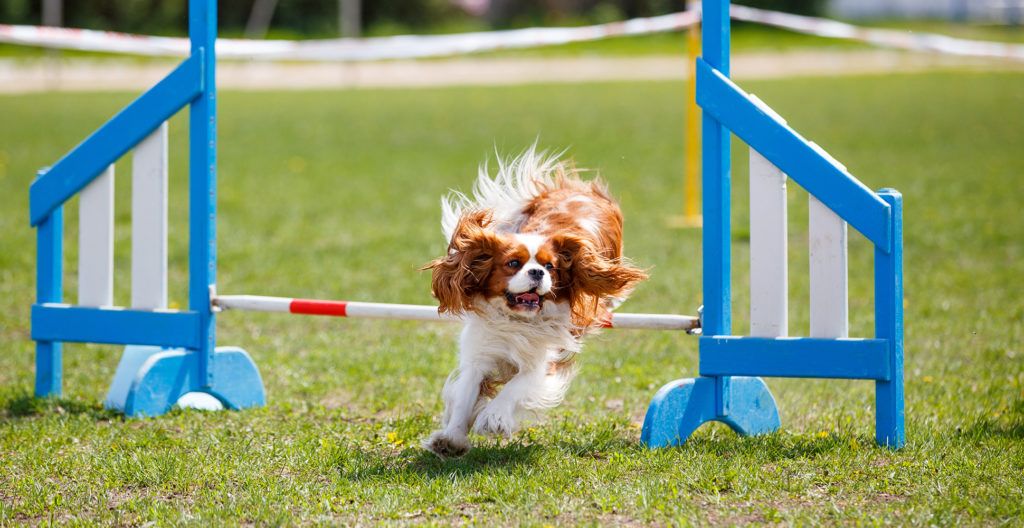 With their gentle and affectionate nature, Cavaliers are usually very keen to be with their people and take part in everything. Combined with their smartness, they tend to learn quickly and can be a great training partner for older children. They excel in a whole range of canine sports, including obedience and agility.

As with all breeds, early training and socialization will help them to become well-mannered companions.

Some Cavaliers can have strong hunting instincts, and so they may want to chase when out and running free. Generally, however, they are too focused on their people to want to go too far away. While the Cavalier was initially bred to be a lap dog, they’re also descended from sporting dogs, so they do enjoy a daily walk and moderate exercise. However, if it’s really wet and cold outside, they’re not going to worry too much about missing the chance to go out.

They do love to play, so if they have missed a walk, do be ready to have a good game inside; you might be surprised as to how long they’re keen to keep going for! 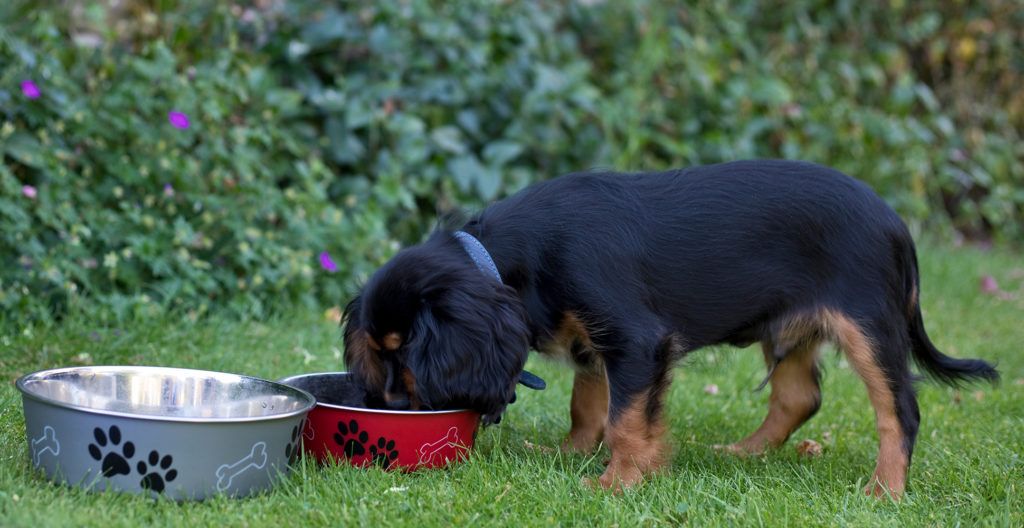 For specific feeding advice for your Cavalier, do chat with your veterinarian or pet nutritionist who can provide you with professional guidance.

Most dogs start off on a specially formulated puppy, which provides everything they need during their first six months. After that, they can then slowly move across to adult food. Cavaliers do have a tendency to put on weight quickly, so do make sure you measure out their food rations and avoid too many snacks between meals. 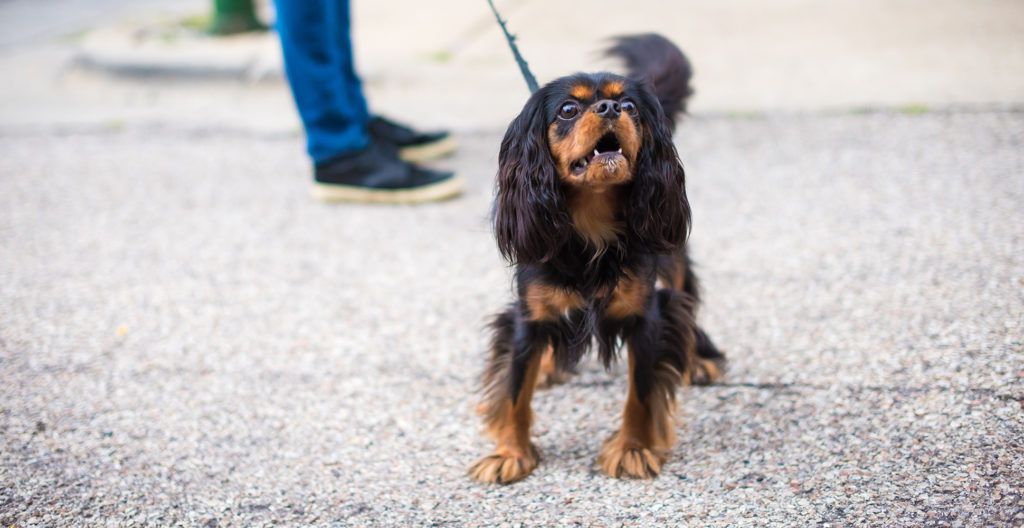 There will be times when a Cavalier Kind Charles Spaniel needs a new home, and that’s when non-profit organizations such as those detailed below are able to offer their help and advice.